If you have been suffering from acne and researching to find out more, you may have heard of candida (yeast overgrowth), as it is a common topic that is talked about in the online community. Acne is the most common skin disorder, and yet there is not much known about its causes and cures. The whole medical fraternity works hard to learn more about this terrible curse, while there are many others out there attempting to figure out their own cause for their acne and find alternative treatment options. And one of the things commonly linked to acne is candida.

Candida as a cause of acne

While there are still studies being done to learn more about acne and figure out all the different causes for it, acne can be connected to candida, an overgrowth of yeast. Balch and Stengler (2004) talk about this in detail in their book, “Prescription for Natural Cures: A Self-Care Guide for Treating Health”.

Many believe and signs seem to point to the idea that candid could be a result of using antibiotics long-term. This makes a lot of sense if you think about all the different antibiotic treatments that are used for acne. You have oral antibiotic medication, and you also have antibiotic ointments and creams.

Continue reading below to learn more about the connections that are made between acne and candida. Using antibiotic treatments long term can lead to a yeast overgrowth, which can then further exacerbate pre-existing acne, feeding into a never-ending cycle of acne suffering.

How acne can lead to a yeast overgrowth

As stated before, candida, or yeast overgrowth, can be the result of the repeated and long-term use of antibiotics for acne.

You may find it had to believe, but candida (simply as a type of yeast), actually naturally reside in certain areas of the body. It is a natural microflora that lives in the skin and digestive track. Normally, it causes no issues because it is balanced out by good bacteria and microorganisms that keep it under control. But like any ecosystem, problems arise when things get knocked out of balance.

And with all the bacteria gone from your system, that leaves candida will no competition, plenty of space to grow in, and lots to feed off of. You’ve just created the perfect environment for candida yeast, and this is how you end up with yeast overgrowth.

So if you’re thinking about giving antibiotics a try as a way of treating your acne, keep in mind that long-term use can and will most likely lead to a yeast overgrowth. Antibiotics might work for a short time to lessen your acne, but the results won’t last. Instead, you’ll be handed another problem to deal with. Once you get a yeast overgrowth, your acne is more than likely going to persist as a result of candida.

How candida can worsen acne

Many studies support the idea that candida can easily aggravate a pre-existing acne condition and even possibly cause acne that wasn’t there before.

Our bodies are naturally made to be fighting machines, ready to fight off anything that can threaten the health of the body. When candida gets out of hand, your body automatically goes into fight mode to get rid of it. It releases chemicals to fight off the yeast, and this results in inflammation and acne.

Many people also claim that those that have yeast overgrowth can also develop acne from it, even if they’ve never had acne before You can find this in many online sources. In this case, where acne comes after candida, the acne and inflammation are considered to be an automatic bodily response as a way of dealing with the yeast overgrowth.

Everywhere you look, whether it’s online or in texts, you’ll find all kinds of different ways to treat acne that’s been caused by candida overgrowth. The idea behind all of these treatments is to control the candida so that the acne and inflammation has a chance to subside.

The types of treatment methods that you’ll find can be divided into two categories –  conventional and natural. Conventional methods are usually going to treat yeast infections with prescription medications such as antifungals.

On the other hand, natural methods are going to have you start eating healthier, detoxify your body, and take probiotics. Yeast feed on glucose, so when you cut sugar out of your diet, the yeast has nothing to feed off of, making it harder for it to keep growing. A detox is a great way to cleanse the body, and afterward, taking probiotics will help to balance the gut bacteria, bringing good bacteria in to fight off the candida.

Although the link between acne and yeast overgrowth (candida) has not been fully solidified by research, there is lots of evidence that points to this possibility. Many acne sufferers would agree that candida can play a big role in the formation and worsening of acne, and they show their support for this theory online.

I am one of the many acne sufferers that believe that my acne was certainly made worse by candida. I ended up with this yeast overgrowth after my conventional dermatologist continuously prescribed me antibiotics for my acne. I took antibiotics for 5 years, switching to a different kind every 6 to 9 months when my body would become immune to the antibiotic. If you’ve ever taken antibiotics for acne, you know how frustrating these cycles can be.

It was while I was taking a course of doxycycline that I noticed my acne was at its worst. I was 26 at the time and getting fed up with the conventional medications not working for me, so I decided to consult a natural dermatologist. They inspected my skin using a Skin Analyzer Machine, and what they found was the reason behind why my acne had gotten so much worse. I had an overgrowth of yeast on my skin.

Finding this out, I knew I had to look further. So I also consulted a naturopath, who took a stool sample. It confirmed exactly what I had thought – the antibiotics had wiped out all the good bacteria in my gut, leaving nothing behind to fight the yeast. I had a yeast overgrowth in my gut as well.

I knew I had to do something to fix the yeast problem in my gut, so I began to treat my yeast overgrowth myself by doing a candida cleanse, where I detoxified my body. For 3 weeks, I avoided sugar and carbs and made sure to eat lots of protein. I also took probiotics to replenish my gut flora with good bacteria.

When I did this, my acne actually got even worse at first. But I knew that this was simply the candida “die-off” period, also known as herxheimer’s reaction. My skin was simply depositing the toxins more quickly from my pores, causing my acne to get worse before it got better.

Sure enough though after 3 weeks of cleansing my body, my skin finally began to show improvements. My skin was looking much better, so I assumed that meant that my gut must be doing better too. To test it, I went back to my naturopath to do another stool sample, and the results of my gut definitely supported the results of my face. I now had more good bacteria in my gut and no more yeast overgrowth. It was clear to me that the yeast overgrowth in my gut was the cause of my worsened acne. And by taking the Natural Dermatology approach, I was able to fix the problem from the root of the source.

Having a yeast overgrowth in the gut can can cause a lot of internal stress. It creates a buildup of toxins in the body, and when this happens, the body has to rid itself of the toxins somehow. The result ends up being acne, as the toxins get released through the pores of the skin. Luckily, Natural Dermatology can help you get to the root of this problem and fix acne once and for all.

Having suffered with sensitive skin problems all my life, I am fascinated with everything related to skin care. Particularly with natural methods and through my own experiences, I have amassed a great amount of knowledge in this area. I have been featured on BBC Radio Wales, Wales Online and Business Wales. Medical Disclaimer: I do not provide medical advice, diagnosis, or treatment. Any information published on this website is not intended as a substitute for medical advice, and you should not take any action before checking with a healthcare professional.

This site uses Akismet to reduce spam. Learn how your comment data is processed. 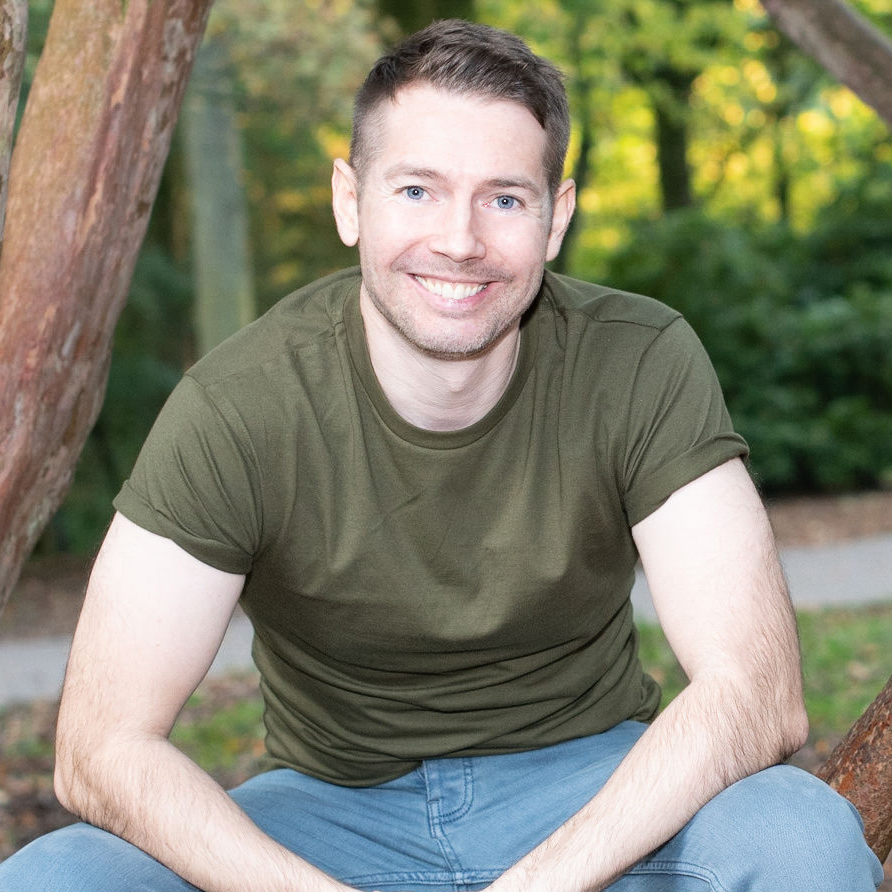 Hey, I’m Jordan and a warm welcome aboard! ND is here to help you get a healthy complexion. We post tips, advice and product reviews, with one rule – everything must be kind to your skin.

I have suffered with skin problems all of my life. From hypersensitive skin as a child, then severe acne in my teens, 20’s and into my 30’s. I’ve also endured breakouts of folliculitis and dermatitis.

I spent over 15 years searching for the solution. Trying all kinds of medications and treatments, with no success. But when I went 100% natural, my sensitive skin problems were gone for good.

That is what inspired me to create this website. To share all my knowledge and experiences of natural methods to help unlock your best skin, without the nasty drugs and chemical creams.

Read more on our About page

AS FEATURED ON BBC RADIO WALES